The transfer window is hotting up and the speculation gathering pace as we pass the middle of June.

But which of the rumours have the most substance? The bookmakers should know.

Here, fanatix picks out 12 potential transfers that are odds-on with SkyBet.

This one has been in the pipeline for several months and, now that De Gea seems to have settled on Madrid, his move to Real will probably go through quickly once a fee has been agreed between the two clubs. 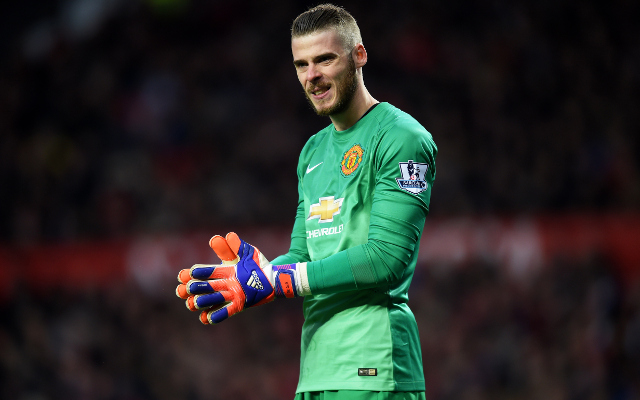 Brendan Rodgers is planning a reshuffle of his strike force which would leave Borini surplus to requirements. Lazio are the heavy favourites to bring the former Roma man back to Serie A. 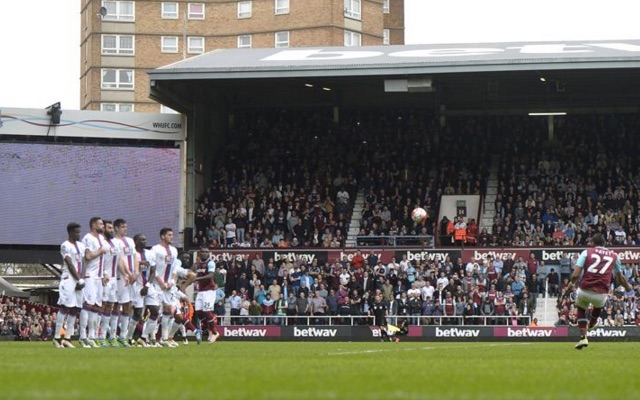