Dimitri Payet came up with more evidence as to why he is the best free-kick taker in the world on Saturday by scoring a stunner in West ham United’s 2-2 draw with Crystal Palace.

Payet’s incredible dipping set-piece strike put the Hammers 2-1 up just before half time at Upton Park, after Manuel Lanzini had cancelled out Damien Delaney’s opener.

West Ham looked in total control until Cheikhou Kouyate was harshly shown a straight red card for a high tackle on Dwight Gayle, who later notched an equaliser to deny Slaven Bilic’s men a fifth consecutive home win in all competitions.

The Hammers are now three points below Manchester City, who occupy fourth place. 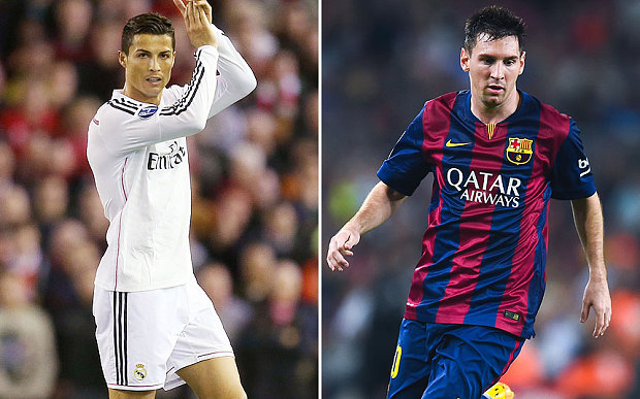