As a result of his wrongful arrest, Allen plans to sue the police department that detained him, but no plans to sue the witness for lying and hurting Allen’s reputation have been announced.

Allen will be playing in his first season with the Raiders after spending his first five seasons with the Philadelphia Eagles, who took him in the second round of the 2010 draft.

He has not lived up to expectations, but he logged a career-high four interceptions in 2014.

Sporting News NFL reported on Allen’s plan to sue for his wrongful detainment. 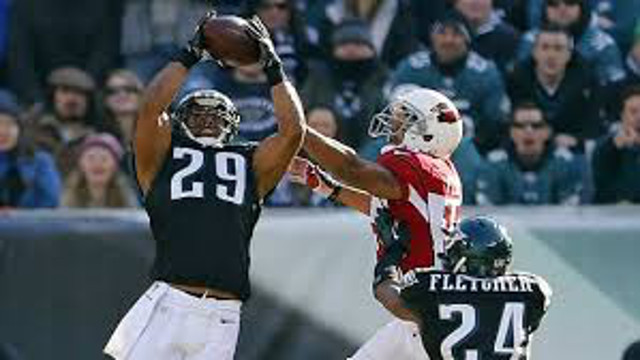