The Oakland Raiders coaching staff were left impressed with the talent displayed by fourth round draft selection Tyler Wilson during the rookie minicamp last week.

The praise from the coaching staff was led by head coach Dennis Allen, who told NFL.com that there was a lot to like about Wilson’s game.

“I like the way that Tyler’s commanded the huddle,”  Allen said.

“I’ve liked the way that he’s gone through his reads. He’s picking up a new system, but I think he’s doing a nice job. I don’t think there’s any question about his arm strength and his accuracy.”

The Raiders traded for Seattle Seahawks backup Matt Flynn earlier in the off-season, however if Wilson can continue to display his strengths on a consistent basis in front of the coaches, then there is every possibility that not only could he surpass Terrelle Pryor as the second string Quarterback, but also start to take reps away from Flynn during training camp.

Wilson still has a long way to go before he can claim the starting role in oakland, however it seems clear that if he does not win the starting role this season, there is no doubt he will be given the keys to the Oakland offence in his second season. 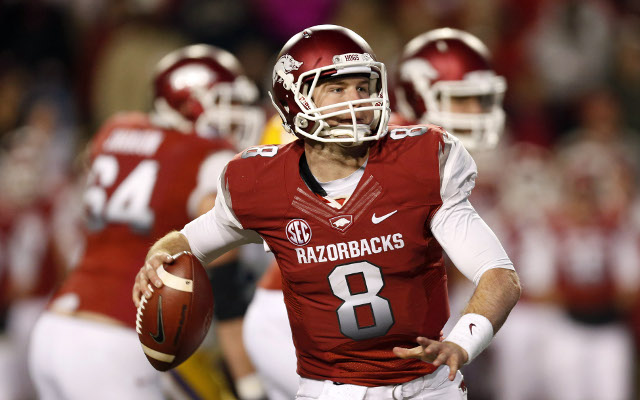 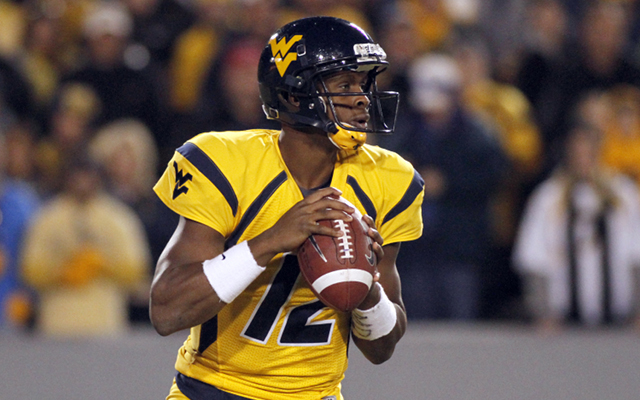