Nathan Tinkler does not go quietly into the night after Newcastle ownership struggle.

Former Newcastle Knights owner Nathan Tinkler is said to have told NRL boss Dave Smith exactly what he though of him in the countdown to him handing back ownership of the team.

Tinkler has said to have sent abusive text messages to Knights players this season, questioning their commitment and even threatening to trade them before the deadline.

Now it seems the head of the NRL was not immune to Tinkler’s mobile, with a flurry of text messages said to have been sent to Smith.

Smith’s office would not confirm or deny the text messages exchanges, only to say it was a tough period for both parties.

“While Dave won’t comment on his conversations or text messages, it was a tough negotiation and, ultimately, the decisions reached by all parties were in the best interests of the Knights.” a spokesperson said. 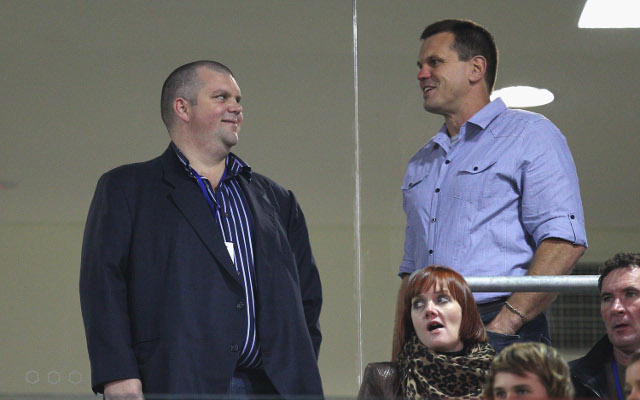 Nathan Tinkler walks away from the Newcastle Knights 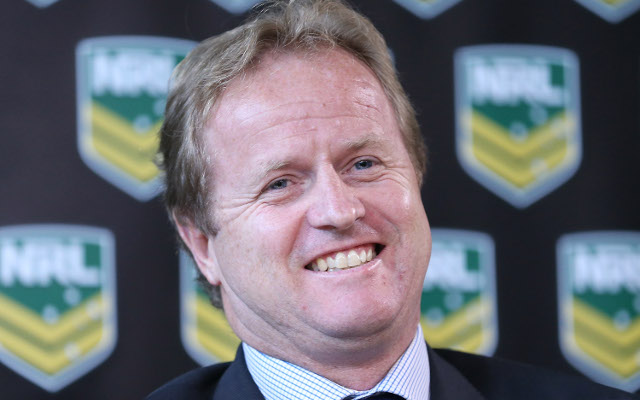 NRL set to make a $40 million profit this season