The veteran Saints receiver is coming off one of the worst years of his career, but Lance Moore could rebound with a big year in Detroit.

The Detroit Lions have added veteran WR Lance Moore to a one-year deal to augment a receiving corps that led them to the playoffs in 2014.

NFL.com insider Ian Rapoport reported that the Lions reached the agreement with the former Saints and Steelers WR, but did not have the terms of the contract available.

The #Lions announced they agreed to a one-year deal with veteran WR Lance Moore.

An undrafted WR from Toledo in 2006, Moore led the Saints with 928 receiving yards and 10 TDs in 2008 along with a career-high 79 receptions. In 2012 he had his first and only 1,000 yard receiving season with 1,041 yards. But Moore was never considered a legitimate No. 1 or No. 2 receiver in New Orleans and never started more than 7 games in a single season.

After the 2013 season, Moore signed a two-year contract with the Pittsburgh Steelers worth $3 million, but had fewer than 15.0 receiving yards/game in 2014 for the first time since his rookie season.

In 2014, the Lions had two receivers – Calvin Johnson and Golden Tate – record over 1,000 receiving yards en route to their first playoff appearance since 2011. 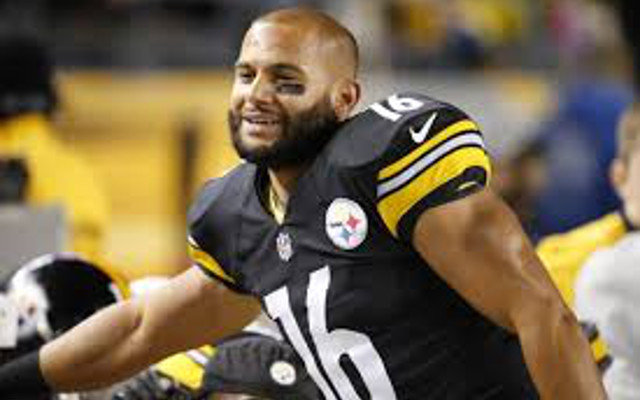