The Pittsburgh Steelers will be moving on without wide receiver Lance Moore, who spent one season with the team after leaving the New Orleans Saints, who released him after eight seasons.

Moore was signed by the Steelers in 2014 to a two-year deal worth $3 million, but he could never get significant playing time with them as he only caught 14 passes for 198 yards and two touchdowns.

As a result of his limited role in the Steelers offense, Moore had requested to be released before ultimately having his wish granted.

Moore is now 31 years old and will probably never repeat his 2012 season, where he reached 1,041 receiving yards with six touchdowns. However, he may still be able to find work with a receiver-needy team.

Pro Football Talk reported on Moore’s release from the Steelers on Twitter. 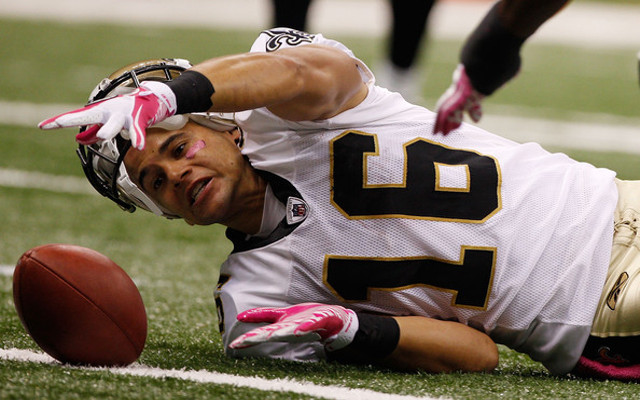