As Peyton Manning declines, the Broncos may find themselves more reliant on RB C.J. Anderson.

“I have known about his system for a while, and what he accomplished,” Anderson said in an interview with The Denver Post. “One cut downhill and go get it. It fits me and the offense well. It’s always been successful. He knows the team we have and what we can do. I can’t wait to get started working with him.”

Kubiak was hired on Monday January 19th, less than one week after the team fired John Fox following the team’s 24-13 loss to the Indianapolis Colts in the AFC Divisional playoffs. Kubiak previously served in Baltimore where the Ravens set franchise records for points scored while QB Joe Flacco and RB Justin Forsett had the best seasons of their careers.

Anderson recorded an NFL-best 648 rushing yards and 8 TDs in the final six games of the 2014 season, including back-to-back games with over 160 rushing yards and two games with three rushing TDs. For his efforts, Anderson was named to the 2015 Pro Bowl and will likely be one of the centerpieces of the Broncos offense in the immediate future.

Broncos starting QB Peyton Manning has yet to make a formal decision about his NFL future. Assuming he still has anything left in the tank he will likely continue to be the centerpiece of the Broncos offense – if not, Kubiak may need to rely on Anderson to keep up his impressive rushing performances as they begin rebuilding without him.

Kubiak has deep ties to the Broncos organization, serving as the backup QB to Broncos GM and Vice President John Elway when he was the team’s starter from 1983 to 1991. He also served as the Broncos offensive coordinator from 1995 to 2005, winning a pair of Superbowls with Elway.

From 2006 to 2013, Kubiak was the Houston Texans head coach, going a combined 61-64 and leading the franchise to its first ever winning seasons, division titles and playoff victories. 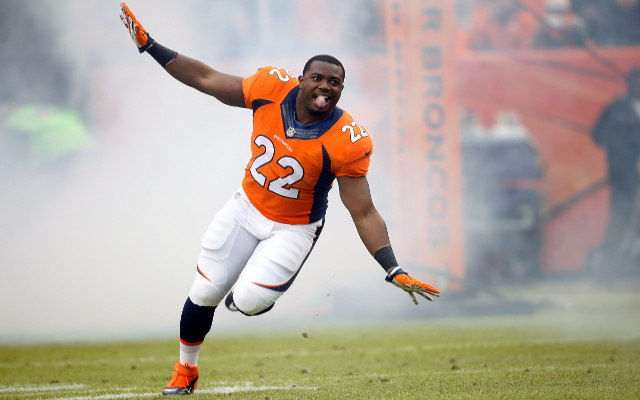