Queensland State of Origin selectors will be monitoring news out of the Newcastle Knights camp regarding Darius Boyd, after he was injured in his side’s 28-12 loss to the New Zealand Warriors.

Boyd was all but certain to be named on the wing for the Maroons before injuring himself after being tackled by Warriors skipper Simon Mannering in the second half of their game at Mount Smart Stadium.

Despite attempting to play on, Boyd was eventually forced from the field and spent the last 15 minutes of the game with ice strapped to the area.

Boyd’s injury capped a sour day for the Knights who where overrun by an impressive Warriors outfit, that lost 62-6 at the hands of St George Illawarra the previous round.

Newcastle coach Wayne Bennett will have further selection headaches this week with winger Akuila Uate forced off with a rib injury, as they visitors gave up 18 unanswered points in the second half.

New Zealand did not finish without their own injury concerns, with Ben Henry being ruled out for the rest of the season after injuring his ACL, while Todd Lowrie was ruled out before kick-off with a rib complaint. 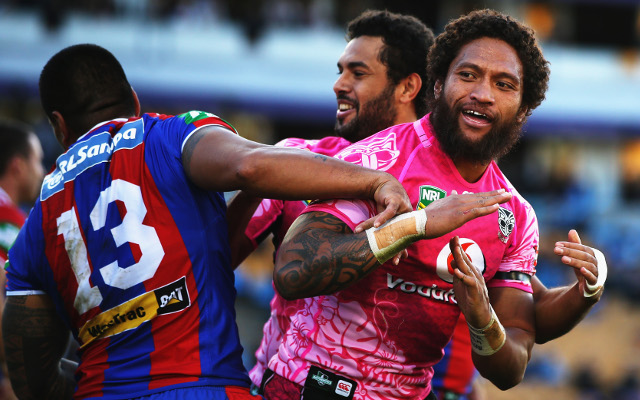 Newcastle lead 12-10 at half-time, but two tries in as many minutes to the home side turned the game on its head, with a further four-pointer to Elijah Taylor with eight minutes from time sealing the two points for the Warriors.

The loss continues Newcastle terrible away record this year which had seen them pick up just one win in five games.

And that record does not look like improving in the next week as they travel to play the red-hot South Sydney side at ANZ Stadium, while the Warriors will take on Brisbane at Suncorp Stadium. 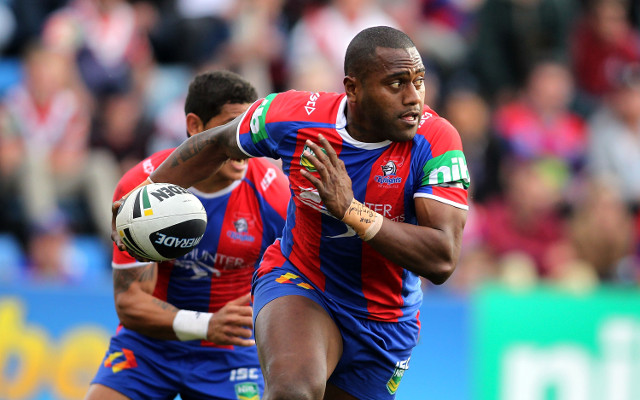