New York Jets wide receiver Eric Decker has not been in the playoffs like he was in each of his last three seasons with the Denver Broncos, but he has made some notable comments to the media recently.

In addition to a plea for Broncos wide receiver Demaryius Thomas to reunite with him in New York, Decker offered some advice to Seattle Seahawks cornerback Richard Sherman on having a baby.

Sherman’s girlfriend, Ashley Moss, is expected to be due in early February, so she may go into labor as soon as the Super Bowl happens.

Decker said that Sherman should have timed his conception better, and his wife had previously given birth to his first child in March after the Broncos played in the Super Bowl. 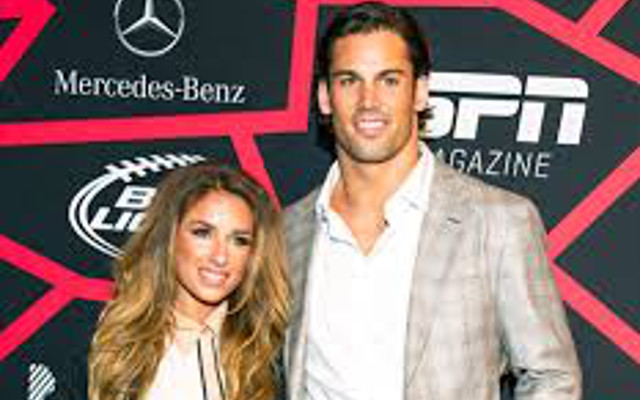 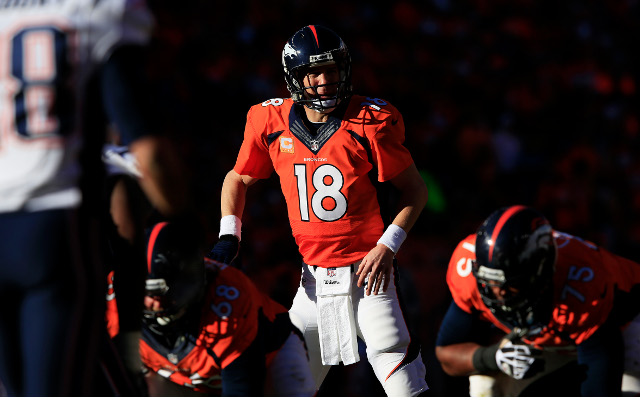