Denver Broncos wide receiver Demaryius Thomas is in the final season of his rookie contract with the team, and quarterback Peyton Manning may be retiring after 17 seasons of playing in the NFL.

New York Jets wide receiver Eric Decker just finished his first season away from Denver, and he is calling for his former teammate to reunite with him.

“I’ve been pushing for the entire year now. It was just another opportunity to talk to him about it. It’s going to be interesting to see what happens,” Decker said to the New York Post.

The Broncos may not be able to bring back Thomas since they have many other free agents, including tight end Julius Thomas.

However, the Broncos may choose to slap the franchise tag on their wide receiver, which is expected to be about $13 million.

Thomas has established himself as an elite NFL wide receiver since Manning came to Denver, as he has finished with at least 1,400 receiving yards and 10 touchdown catches in his last three seasons.

However, his production will inevitably fall in New York unless they can find a serious upgrade at quarterback. Decker was only able to reach 962 yards and five touchdowns in his first season with the Jets. 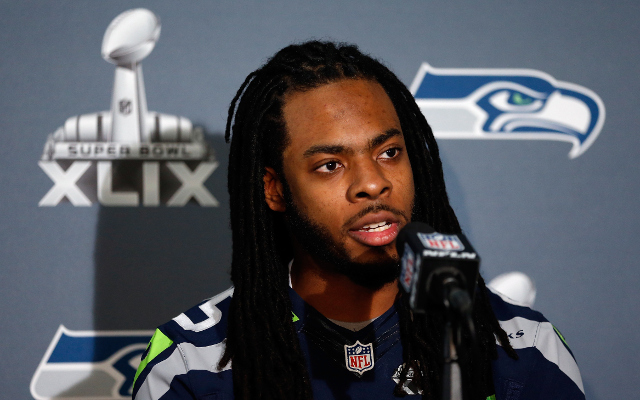