Wide receiver Percy Harvin has been released by the New York Jets after spending the second half of the 2014  season with them.

Harvin was acquired by the Jets in a trade with the Seattle Seahawks, but the Jets just received wide receiver Brandon Marshall in exchange for a fifth-round pick from the Chicago Bears.

The Jets now have a quality starting wide receiver duo with Marshall and Eric Decker, so Harvin was quickly wiped out of the equation.

Harvin carries baggage with him due to having attitude issues, which caused the Seahawks to trade him. However, teams in need of a receiver who can stretch the field will come calling quickly.

Ian Rapoport of NFL Network announced the Jets’ latest decision of their busy day on Twitter.

#Jets are expected to release WR Percy Harvin, sources say. Not a surprise given today’s Brandon Marshall trade. Will have an active market 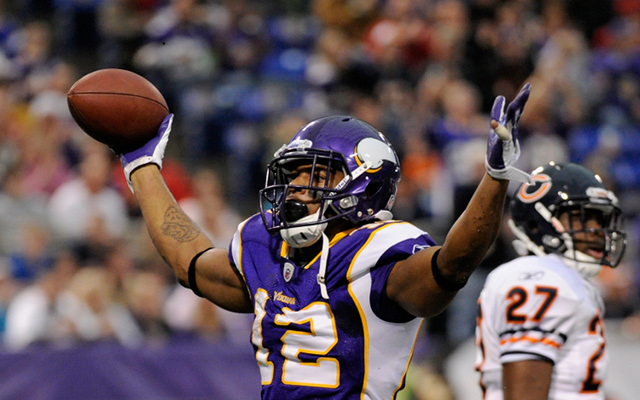 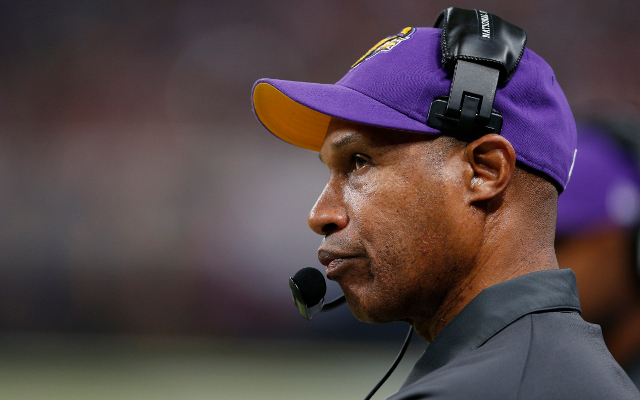 How Minnesota Vikings can become a better team without Percy Harvin