New York Jets running back Chris Johnson is not likely to return to the team for the 2015 season, despite having a year remaining on his contract.

Johnson had rushed for 663 yards and one touchdown on 155 carries while sharing with Chris Ivory, and the Jets are reportedly choosing not to re-sign him because he is not enough of a difference maker on the field.

The running back had gotten in trouble in January for openly carrying weapons, but the Jets insist that his on-field production is the main reason for his expected release.

If the Jets cut Johnson, they will be able to save $3.5 million in salary cap space, and they will not have to pay him a $4 million salary in addition to a $500,000 bonus.

The running back is a shell of his former self, as he has been unable to even come close to his 2009 season, when he rushed for over 2,000 yards and 14 touchdowns. 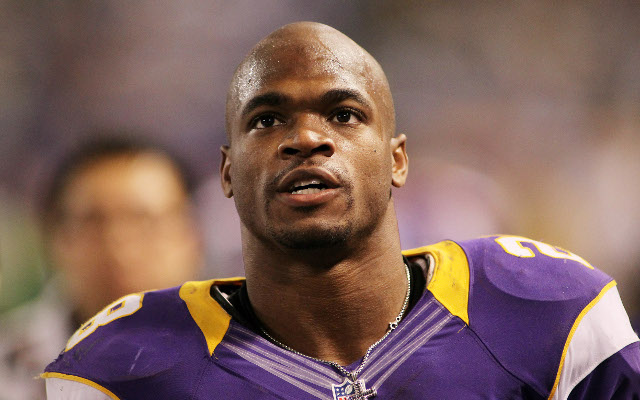