It is going to feel like a little bit of a weird season without Liverpool legend Steven Gerrard, who left Anfield for Los Angeles Galaxy this summer.

Gerrard was undoubtably the most popular player at Liverpool, but that title is now up for grabs.

We think Henderson will prevail as Anfield’s next huge hero.

Henderson is Liverpool’s new captain. This, coupled with his status as FIFA 16 cover star, make him a prime candidate to take over from Gerrard as King of Anfield. 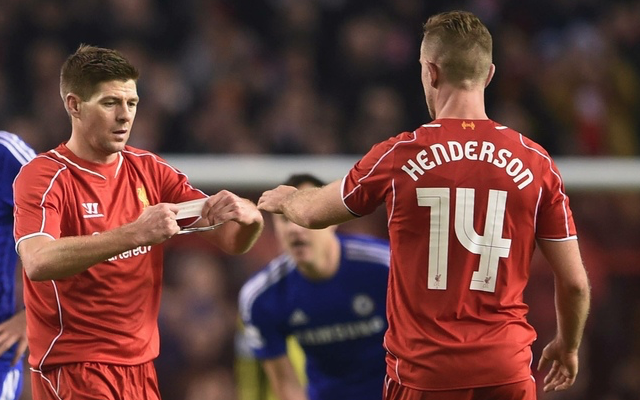