What could have been – 8 players Chelsea regret selling!

On his way to Arsenal this summer in a £11m move, Petr Cech is still one of the world’s top goalkeepers and this will surely prove a move that Chelsea regret as they strengthen their rivals.

One of Europe’s best playmakers, it is baffling to think that Chelsea let Juan Mata join Manchester United in 2013/14, with the Spaniard voted the Blues player of the year for two seasons in a row. 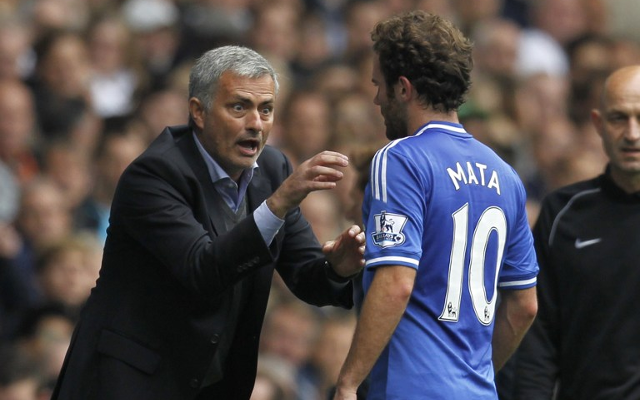