Dayton and Robert Morris both secured wins on Wednesday night in the First Four to advance and complete the 64-team NCAA tournament bracket.

Dayton sophomore forward Kendall Pollard was the star as he led the attack for the Flyers with 17 points on 7-of-11 shooting while he also added six rebounds.

Boise State will feel that they should have got a foul call on the game’s final possession, but after being denied they were edged out with their rivals making the most of the first NCAA Tournament game with home-court advantage in 28 years.

The Flyers finished the game on a key 15-5 run to take the win as they shot 47.6 percent overall from the field, while they held their opponents to 40 percent over the course of the game.

With the Broncos failing to hold on to their half-time lead, it will be Dayton who advance to the round of 64 where they will play Providence on Friday.

In the other game of the night, Robert Morris bounced back from a six-point half-time deficit to edge out North Florida to advance for the first time since 2010.

Forward Elijah Minnie had 12 points and 10 rebounds while he also added a steal, block and an assist.

However, it doesn’t get any easier for the Colonials who have never advanced beyond the first round before in seven trips to the tournament, as they will face Duke on Friday. 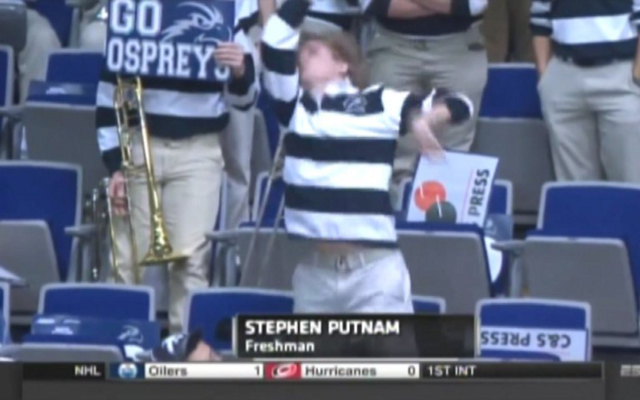