Veteran shooting guard being courted by several other teams.

He is on the radar of several teams this off-season but it seems as if Mike Miller is getting close to signing with the Denver Nuggets in the NBA.

Miller is on the shopping lists of the the Cleveland Cavaliers and the Oklahoma City Thunder to name a few.

The mission for the Cavs trying to sign as many of the Miami Heat’s assets to tempt superstar free-agent LeBron James to come home.

Along with Miller, the Cavs have reached out to Ray Allen and James Jones who will add deep shooting to the Cabs roster while also give them enough additional assets to maybe pry James away from the team which has given him four NBA finals appearances from as many years and two titles.

While Cavs pursue Mike Miller, Miller is getting close to agreeing to terms with Denver, source says 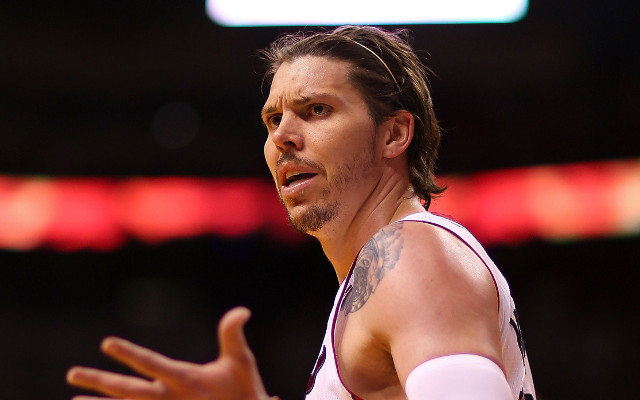