Goddard has won the praises of AFL coaches after a superb display in win against Adelaide.

Goddard gathered 32 disposals including 16 in the final term to help the Bombers defeat the Crows by a slender 8-point margin at Etihad Stadium on the weekend.

Both coaches gave Goddard the maximum nine votes, with Essendon coach Mark Thompson particularly happy with the 29-year-old’s development as a genuine leader.

“What he’s added here is that he’s really getting the group together now.”

“He’s really done well and I’m pleased for him.” 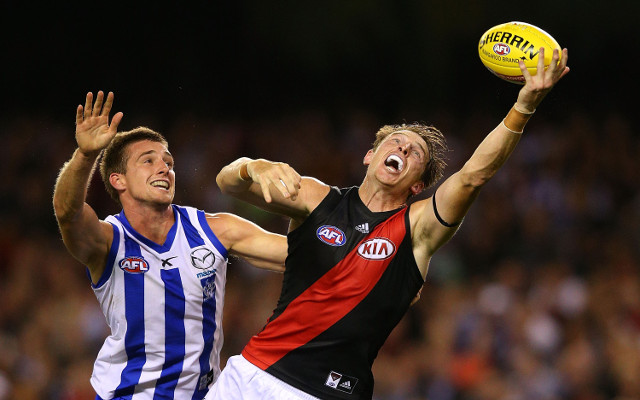