English UFC star set to fight on home soil for the first time in three years.

Moves are being made towards a main even featuring Michael Bisping and Mark Munoz for a UFC fight card set in Manchester on October 26.

The pair have understood to have verbally agreed to fight each other at a yet to be named UFC event in the city, with the bout to be a five-round main event.

Bisping (24-5 MMA, 14-5 UFC) has not fought in his homeland of England in three years and would be looking at the fight as a way of getting back to the top of the middleweight title tree.

‘The Count’ was in line for a title shot against former champion Anderson Silva before he lost to a resurgent Vitor Belfort in Brazil.

The former Ultimate Fighter winner then rebounded when he recorded a technical decision over Alan Belcher to remain in the conversion for top five middleweights in the promotion.

Munoz made a successful return to the Octagon on the main card at UFC 162, when he turned back to the close to exhibit devastating ground-and-pound on his way to a win over Tim Boetsch in what was his first fight in more than a year. 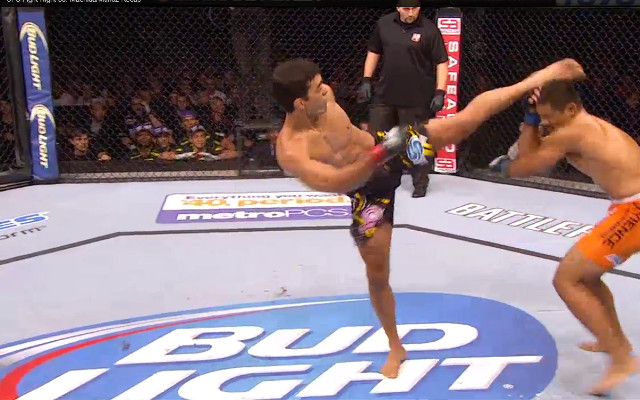 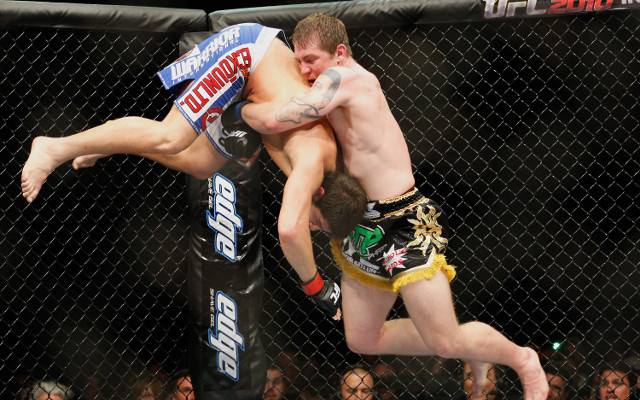