Manchester United will look to sign Juventus midfielder Claudio Marchisio this summer as they attempt to improve their title winning squad, according to talkSPORT.

The 27-year old has made 26 league appearances this season scoring six goals, and is set to secure consecutive league titles with the Bianconeri.

Marchisio is also a fixture of Cesare Prandelli’s Italy squad, and has become a reliable and consistent midfielder over the years with his versatility allowing him to play in numerous positions.

However, his new support role in the 3-5-1 adopted by boss Antonio Conte does not appear to get the best out of him, and could result in him considering a move away from Turin.

Having spent his entire career with the Italian giants, except for a short loan spell at Empoli, Marchisio had grown up through the club’s youth academy to become a significant part of Conte’s success over the last two years.

As a result, considering his contract runs until 2016, United may have to spend big to land their target, as they look to finally find replacements for Paul Scholes and Ryan Giggs.

Rumours of his exit also come after the rise to prominence of former United midfielder Paul Pogba, who joined the Turin outfit in the summer.

The Frenchman has impressed many with his performances this past season, and arguably forced Conte’s hand into changing the system to accommodate his presence.

Sir Alex Ferguson is starting his recruitment drive early as reported by BBC Sport, and it may well begin in Italy as he attempts to continue building a squad capable of winning silverware for years to come. 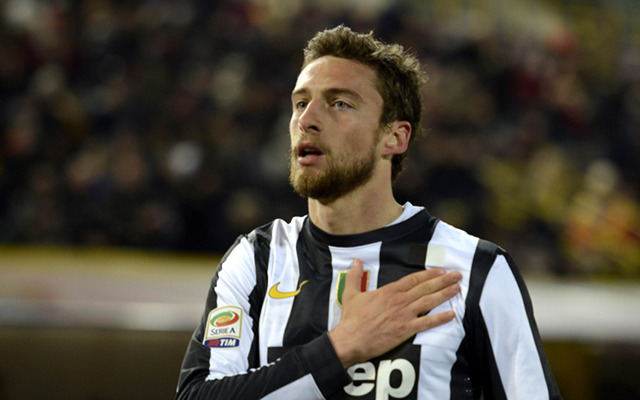