Sorry Arsenal fans, but it looks like Marchisio has pledged his allegiance to Juventus. Did Arsenal whiff on this midfielder?

Arsenal failed in their efforts to secure Juventus midfielder Claudio Marchisio, with the veteran star re-signing with the Serie A champions.

According to the Express, Marchisio has signed a new five-year deal with Juventus. The news follows a recent statement from Marchisio’s father/agent that the 29-year-old Italian would look elsewhere if he didn’t get a new deal Juventus.

“If we don’t find an agreement, we’ll look around… I’ve received many calls from top clubs in the Premier League and the Bundesliga,” Stefano Marchisio said back in June.

Marchisio has played his entire career with Juventus, dating back to when he was seven-years-old in the youth team and has made over 300 senior appearances and 35 goals for the Juventus since 2006. The Italian midfielder was named the Juventus FC Player of the Season for 2009-10 and was named to the UEFA Champions League Team of the Season as Juventus finished as the runner-up in the tournament. 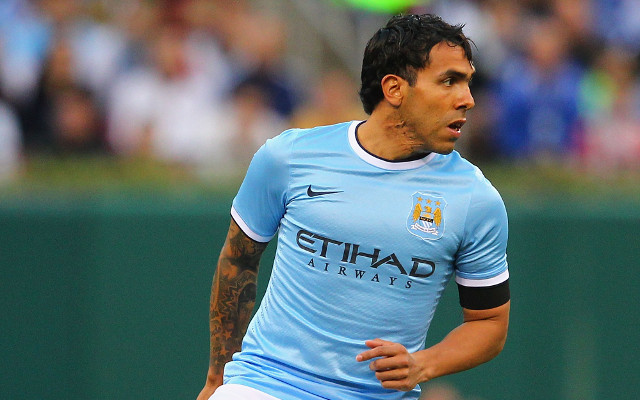