Flick through the pages below to read our full list of ratings for Manchester United’s performance against Milton Keynes Dons in their Capital One Cup clash. Will Grigg and Benik Afobe (two each) scored the goals in a 4-0 defeat. Spanish goalkeeper could do little about the goals, let down by his defenders. 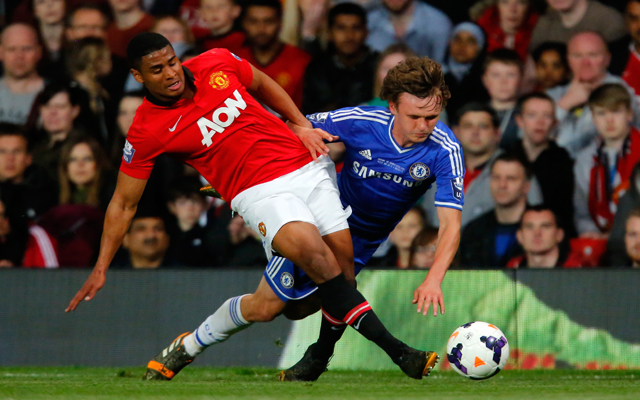 Not the best first-team debut. Was withdrawn at half-time after a poor start.