The experienced Netherlands international appears to be high on Louis van Gaal’s list of priorities for the summer transfer window, and this move may already be edging closer to completion.

De Jong impressed during his time as a City player, and has maintained his strong form during his time in Serie A, whilst also playing for van Gaal during their time together with the Dutch national team.

United are in need of new midfielders and have also been linked with big names such as Paul Pogba and Kevin Strootman. 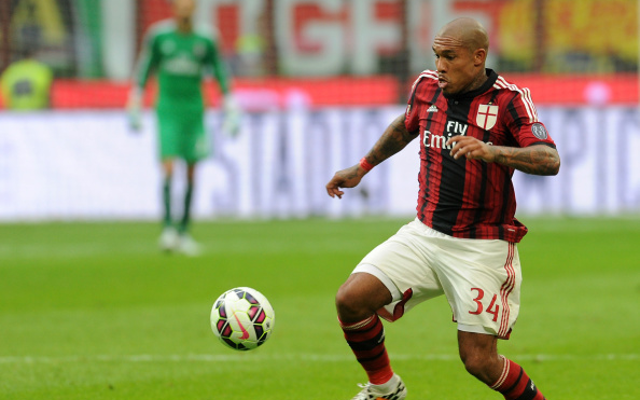