Manchester United boss Louis Van Gaal has been left disappointed after AC Milan announced that Nigel De Jong has signed a new contract with the Serie A outfit.

The former Manchester City midfielder has been edging towards the end of his contract with the Italian giants, and there was significant speculation that he would be moving on this summer.

However, the two parties have finally come to an agreement which will keep him at San Siro until 2018, ruling out the possibility of a switch to England this summer.

As a result, Van Gaal will now have to look elsewhere for reinforcements as he looks to prepare his side for a title push next season as well as a competitive showing in the Champions League should they qualify for the group stages.

In contrast, it is a huge boost for the Rossoneri who had hoped to keep De Jong throughout negotiations, and given that they are struggling to make signings this summer it will certainly give supporters something to smile about for the time being.

Nevertheless, while the Dutchman’s decision to stay suggests that he is committed to the project in Milan, the club are still struggling to convince top names to join him with the likes of Geoffrey Kondogbia and Jackson Martinez turning them down to move to Inter and Atletico Madrid respectively. 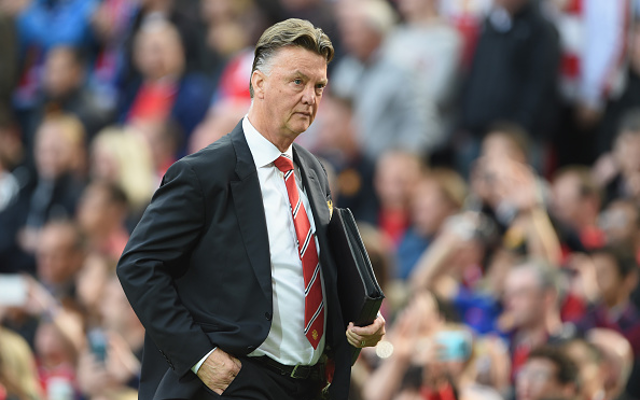 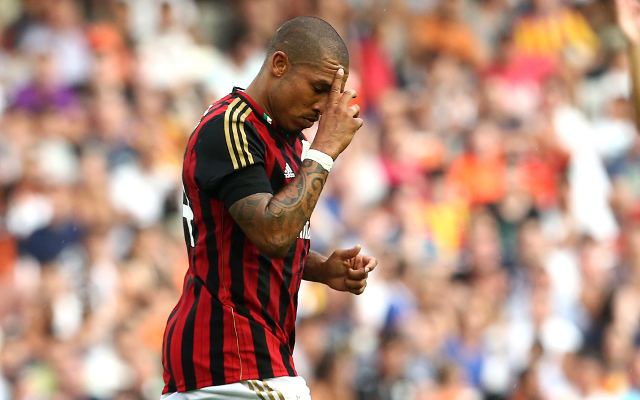