Liverpool completed their sixth summer signing on Wednesday as England right-back Nathaniel Clyne joined from Southampton in a £12.5m transfer.

As Clyne put pen to paper on a five-year contract with the Anfield club, photographers were on hand to capture images of the Reds new boy.

Those pictures – one of which you can see below – gave fans a glimpse of Clyne’s unusual tattoo on his left arm.

Clyne’s craziest ink is a picture of him as a child holding a football.

Clyne is not the only footballer to have interesting ink on his body. 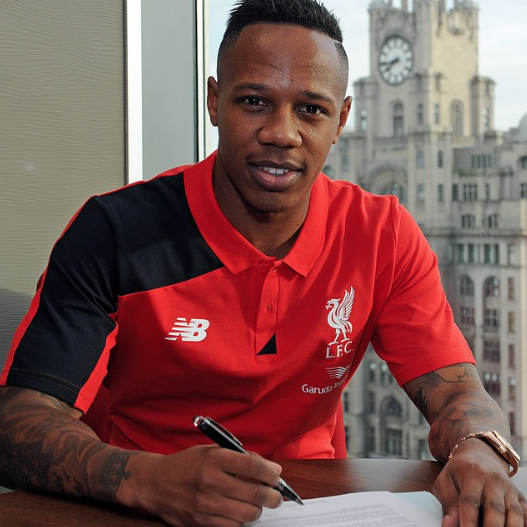