Manchester United manager Louis van Gaal will continue to trim down his squad in the January transfer window, with CaughtOffside claiming that five more players are set for the axe.

The Red Devils offloaded the likes of Javier Hernandez, Danny Welbeck, Nani, Wilfried Zaha and Tom Cleverley towards the end of the summer transfer window, but van Gaal is keen to continue to make changes at Old Trafford.

More big-name signings could also be on their way to United in the form of Kevin Strootman from AS Roma and Borussia Dortmund centre-back Mats Hummels, according to reports today, though the club are also keen to continue clearing out their deadwood with more player sales first.

The five names in the firing line are as follows: 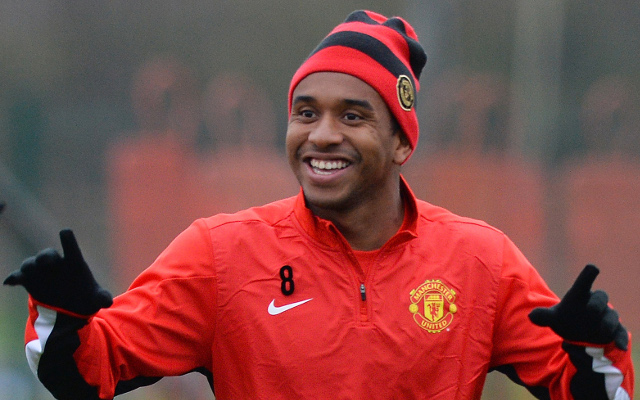 Once a key player for United, Anderson is now surplus to requirements at Old Trafford after a severe dip in form in the last couple of years. It may be hard for the club to find buyers for the unfit Brazilian midfielder, but he is firmly on van Gaal’s transfer list for this January.