Manchester United look set to continue their big spending from the summer transfer window with two more big-name signings in January, according to the Times.

After finishing 7th in the Premier League last season, it is vital for United to improve under new manager Louis van Gaal, who is ready to continue his radical changes to the United squad with even more players coming in when the transfer window re-opens in the winter. 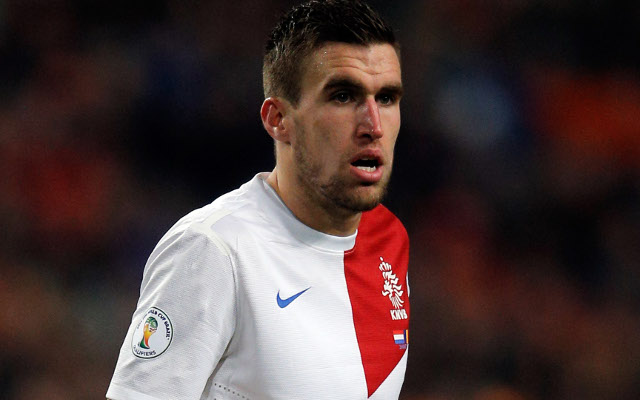 Likely to cost around £30m, AS Roma star Kevin Strootman could be just the midfielder United need to give them some creativity and composure on the ball in the middle of the park. Louis van Gaal knows the 24-year-old well from their time together with the Dutch national team, and he should shine at Old Trafford if he moves this January.