The 19-year-old left Manchester United goalkeeper Sam Johnstone with no chance as he opened the scoring with a fine set piece in the first half of a well-contested U21 Premier League clash, which ended 1-1.

Former Charlton academy star Palmer was harshly booed by the home fans after he celebrated his goal with great enthusiasm.

Those fans were celebrating later in the game, when United captain James Weir equalised with a scrappy effort.

Wayne Rooney played no part, but United gave minutes to two senior stars on the comeback trail. Ashley Young played the full game, while Phil Jones was on the pitch for more than three quarters of the contest.

The result leaves United second in the table, 13 points ahead of midtable Chelsea, who have played two matches fewer.

United remain well placed to win the U21 title, however, as they have several games in hand on leaders Sunderland. 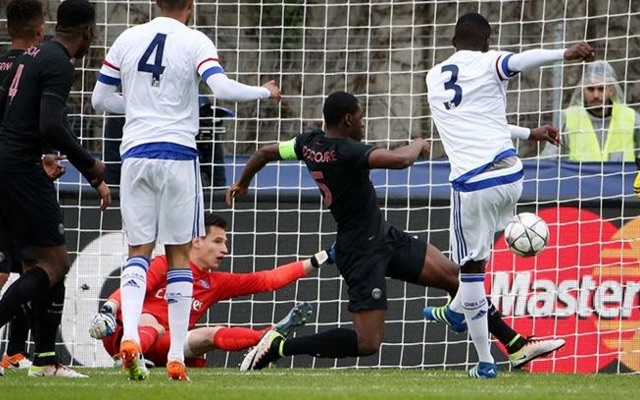