The Citizens are named English champions for the second time in three years.

Manuel Pellegrini has delivered the Premier League title to Manchester City in his first season in charge after a 2-0 win over West Ham United.

The Citizens knew that a point would be good enough to bring the trophy back to the Etihad Stadium, but goals from Samir Nasri and Vincent Kompany made especially sure of that.

Here is how the City players rated.

Pretty much untroubled as City dominated from start to finish, although was solid when needed.

Marshaled the right flank brilliantly, providing an outlet when in attack but never neglecting his defensive duties either.

Also broke forward at every available opportunity, although was less clinical in the final third than Zabaleta. 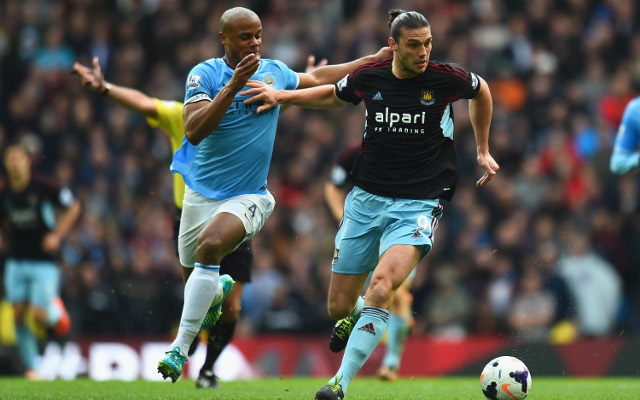 A real captain’s performance from Kompany, who’s physical presence was too much for Andy Carroll and also scored the second goal.

Alongside Kompany the Argentine made up one half of a fine central defence and proved a lot of his critics wrong with this display.