Manchester United are still hoping to upgrade their attack after losing out on former Barcelona winger Pedro due to a stunning hijack by rivals Chelsea.

According to The Metro, the Red Devils are now shifting their focus on adding youth as they have made a £2.1m bid for Odds BK winger Rafik Zekhnini.

The 17-year-old starlet made a name for himself in the Europa League, as his team fell to a compelling 4-3 defeat against Borussia Dortmund. The Norwegian club led 3-0 before the Bundesliga giants made a remarkable comeback to deny Odds an historic upset.

Zekhnini shocked his opponents – most notably Mats Hummels – when they learned that he is only 17 years old, so United boss Louis van Gaal has to be excited about his potential.

However, the Norwegian would not likely receive any playing time with the first team initially due to his age and inexperience, and United are becoming more desperate for an immediate solution.

Captain Wayne Rooney has experienced a sluggish start while the team as a whole has struggled to score. 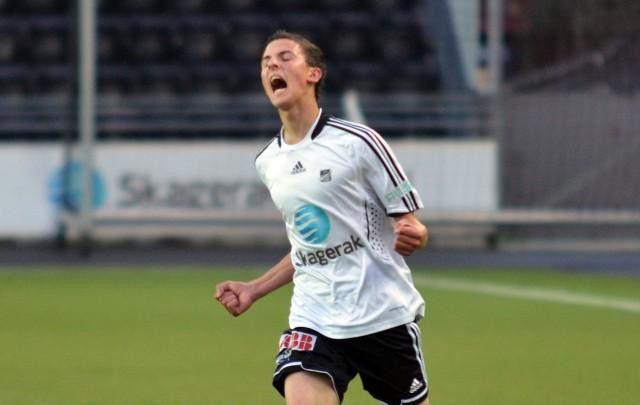