It promises to be a busy week in the Premier League both on and off the pitch.

Reports claim that the former Chelsea misfit is set to seal a €70m move to the Etihad in the coming days.

With 10 goals and 20 assists last season, the Belgian undoubtedly has plenty to offer if he does secure a return to the Premier League.

However, with such a hefty price tag, he will have a lot to prove. 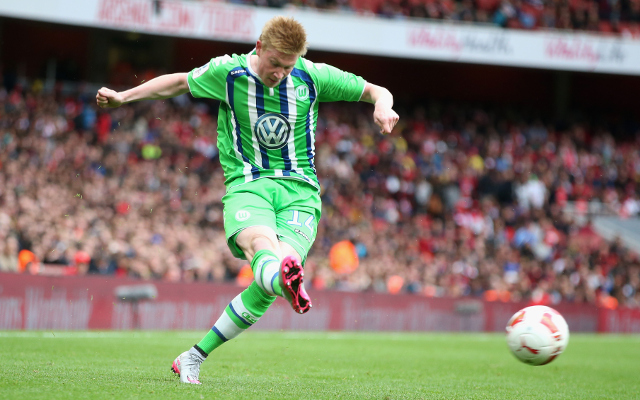