But does Pedro’s arrival give Chelsea the best attack in the Premier League?

United have one of England’s finest strikers of all time up front in Wayne Rooney, who, despite his lack of form, would walk into any team in the league.

Memphis Depay adds pace and a direct threat from deep – as does Adnan Januzaj.

Meanwhile, Juan Mata is a real magician who can create something out of nothing. 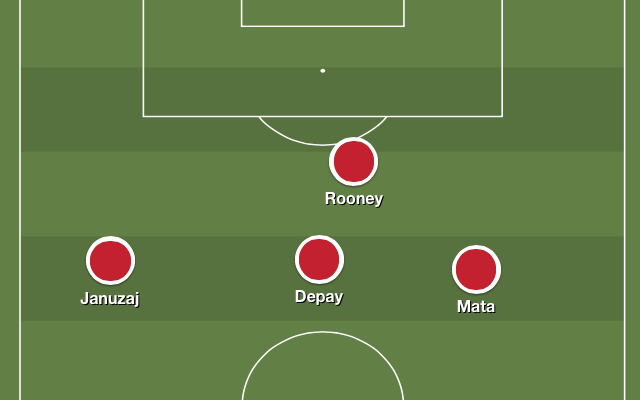