Former national scrumhalf aims to get back into a Wallaby jersey in time for the World Cup.

Burgess has penned a two-year deal with the ARU which will take him through to the 2015 Rugby World Cup in England, and has also signed for the Rebels.

The 29-year-old, who has 37 Test caps, will return home after the conclusion of the Top 14 competition in France where he has been playing for Toulouse since the 2011 World Cup.

“I’m looking forward to getting home and resuming my career in Australia,” Burgess said in a statement.

“Obviously representing my country again is a goal, but I’m also looking forward to linking up with the Rebels.

“Playing and living in France has been a great experience and I’m grateful to everyone associated at Toulouse for being so understanding and supportive of my family situation and our decision to return home.

“I’d like to think that I will be returning to Australia a better player.”

Players based abroad are not eligible to be selected for Australia’s national team. 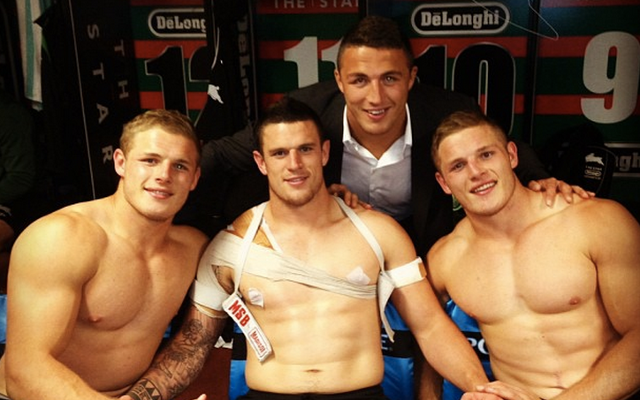