Happy Friday girls and all appreciators of male perfection!

These four hunks are the Burgess brothers.

They all play rugby league for the South Sydney Rabbitohs in Australia.

It can get pretty physical out there.

But they’re not afraid of getting hurt.

Although they live in Australia right now, they all call Yorkshire home.

And the cold doesn’t bother them… much.

Sam’s coming back to England to play rugby union in October, so get your Bath season tickets!

Thomas and George are the youngest brothers. There is plenty of rivalry between them.

Because they are twins!

That’s it… I need a shower! 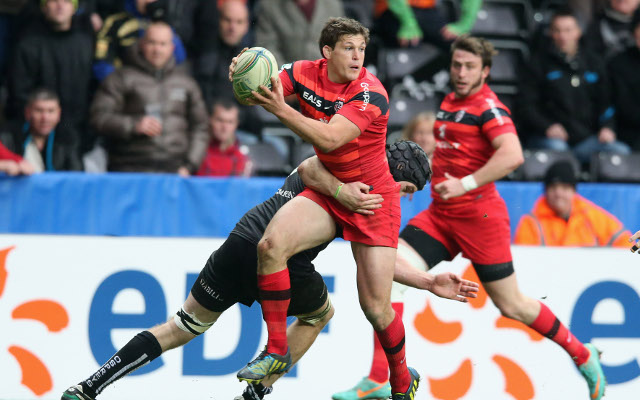