Atletico Madrid stars also have cause for upset, after Scolari names his Selecao squad…

Brazil boss Luis Felipe Scolari has named his squad for the World Cup, and he’s decided not to select some genuinely brilliant players…

Here’s the 23 he’s picked, and a wonderful XI of Brazilians who haven’t even made the squad…

Alves starts for Valencia in La Liga, while Julio Cesar, the keeper Scolari is likely to start with, is spending the rest of the season on loan in the MLS from Championship club QPR!

Only five outfield players have made more starts than Rafinha this term for Pep Guardiola’s outfit. Bayern romped to the Bundesliga for the second consecutive season, but this wasn’t apparently enough to earn him a spot in the Brazil squad! 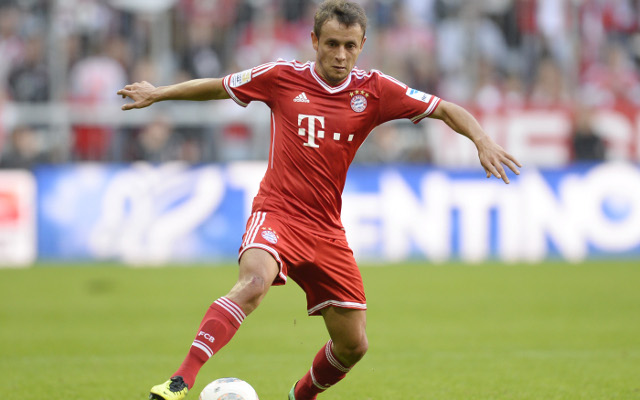