The Under-20 World Cup kicks off on Sunday, and the whole world will be on the lookout for the next generation of talent waiting to seep into the game.

Below, are five youngsters that will no doubt already be on the radars of several Premier League sides, though they may have to act fast if they reach the standards expected of them. 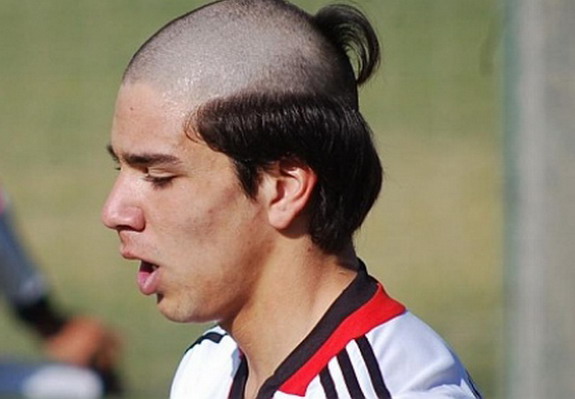 Having been born in Madrid himself, he followed his father around the globe whenever he changed clubs, soaking in the rich football culture of every city he lived in. However, when Diego ended his playing career back in Argentine in 2005, Gio pitched up at River Plate’s academy, where he has been ever since.

He made his league debut in 2013, he has steadily been making progress in the first team, and helped the Argentine under-20s to a South American title.

However, he is sadly still remembered for the striking haircut above, given to him during an initiation ceremony at River.