fanatix | Football | Premier League | Liverpool FC | Liverpool predicted line up vs Ludogorets: Rodgers to go with all out attack

How Liverpool will line up against Ludogorets in the Champions League.

With the Reds on a downward spiral, Brendan Rodgers will be desperate to inject some confidence and restore faith with a victory over the Bulgarian minnows. A win will give the Anfield side a shout at making it out of the group, but a defeat could see Rodgers packing his desk. However, in order to avoid that he will look to set his team up to attack, and this is how we think he’ll go about it.

He may be suffering a crisis of confidence, but he’s still a better option than Brad Jones.

The Spaniard will hope to recapture his early season form by terrorising the Bulgarian’s right side.

The Frenchman will hopefully be the dominant force at the back to marshall the struggling defensive line.

You don’t spend £20m on a player just to drop them for a crucial clash. This could be the ideal time for him to turn it all around.

A better option than Glen Johnson at the moment. 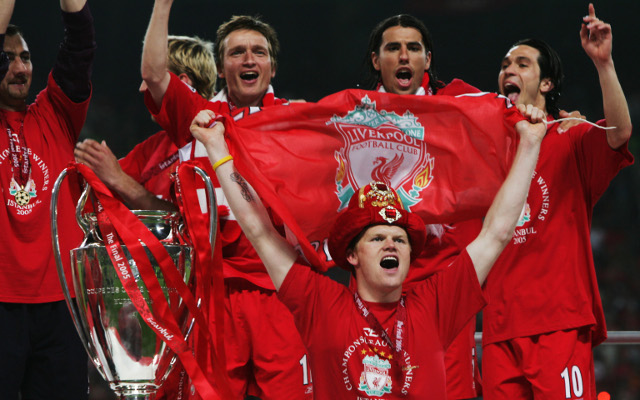