Why Liverpool will make it through their Champions League group.

Liverpool make their long awaited return to the UEFA Champions League, after a five year absence, in the 2014/15 appearance – and fans will have been watching Thursday afternoon’s group stage draw from Monaco with baited breath.

Despite being drawn in the same group as reigning champions and European giants Real Madrid, the Reds will feel that fellow opponents FC Basel and Ludogorets Razgrad are beatable, giving them the chance to progress to the knock-out stages and create more European history at Anfield.

Here are five reasons why they should be confident of going through: 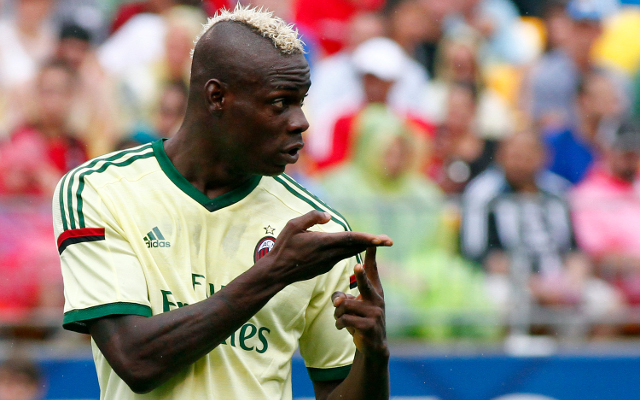 Not many of the players in the Liverpool squad have experience of playing in the continent’s biggest competition, although a handful of stars, the likes of Lucas Leiva and Steven Gerrard, are left over from the Reds’ last continental campaign. The new signings of Dejan Lovren and Mario Balotelli should be key on this front, with both having relatively extensive experience of playing in the competition – Lovren during his time at Olympique Lyonnairs and Balotelli with a hosts of clubs including both Milan outfits.