Although he carried the ball out well from the back, he didn’t put enough pressure on Peter Crouch for Stoke’s first goal – and was regularly beaten in the air by the ex-England forward and John Walters.

Not a bad performance from the Reds skipper, who also calmly slotted home his penalty early in the second half. Made some nice long passes, but occasionally his lack of pace was exposed in the middle. 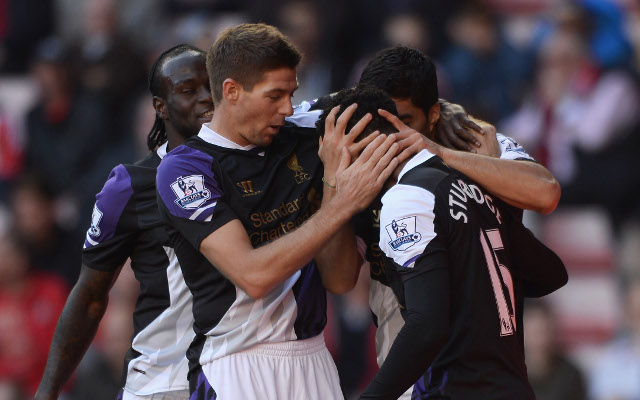