AFL clubs are furious over the Swans cap advantage.

The Sydney Swans premiers have angered many rival AFL clubs by signing star recruit Kurt Tippet to their roster for the 2013 season.

Unlike the Manly Seas Eagles in the NRL who have had to drop several players in order to retain their star fullback Brett Stewart the Swans have not had to remove any players to sign the highest paid recruit from last years competition.

Carlton Blues chief executive Greg Swann has joined club heavyweights in calling for a reassessment of the salary cap policy that has given the Swans a 9.8 per cent salary cap advantage.

Other big name clubs Collingwood and Richmond are in support of the calls for greater equality and will put their case before the AFL at next month’s equalisation summit.

Greater Western Sydney coach Kevin Sheedy told Hawthorne president Andrew Newbold to ‘take off his duffel coat’ after Newbold questioned the current allowances to clubs like the Swans and GWS.

One of the newest additions to the AFL competition the GWS are another team like the Swans who are afforded allowances by the AFL commission in their efforts to balance team equalities across the competition.

Despite the rebuttal Newbold is standing behind his criticism of the current policy.

“The GWS have indigestion they have so many draft picks, and we think the cost of living allowance is an outdated policy,” Newbold said to The Australian. 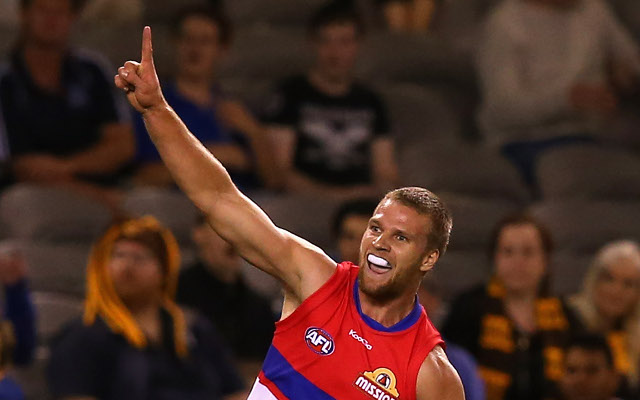 First win in 12 games for the Western Bulldogs 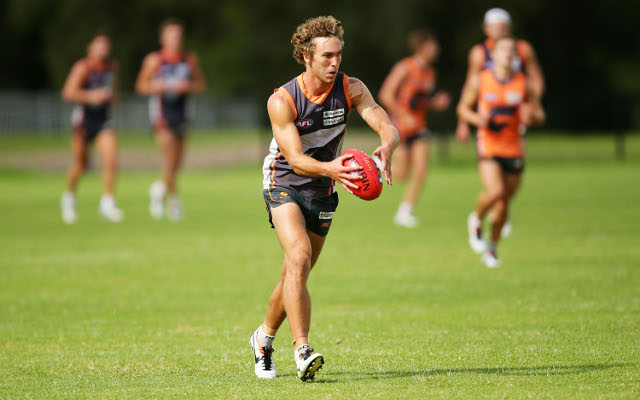