Former Chelsea midfielder Kevin De Bruyne has reportedly attracted the attention of Manchester City this summer, with the Premier League runners-up said to be plotting a bid for his services.

It is clear to see why City would be attracted to De Bruyne. After all, he scored 10 goals and made 20 assists in 34 Bundesliga games for Wolfsburg last season.

One of the few things more attractive than De Bruyne’s footballing ability is his girlfriend, Michele Lacroix.

Now, Kevin’s not a bad looking lad, but it’s fair to say that he’s batting above his average… 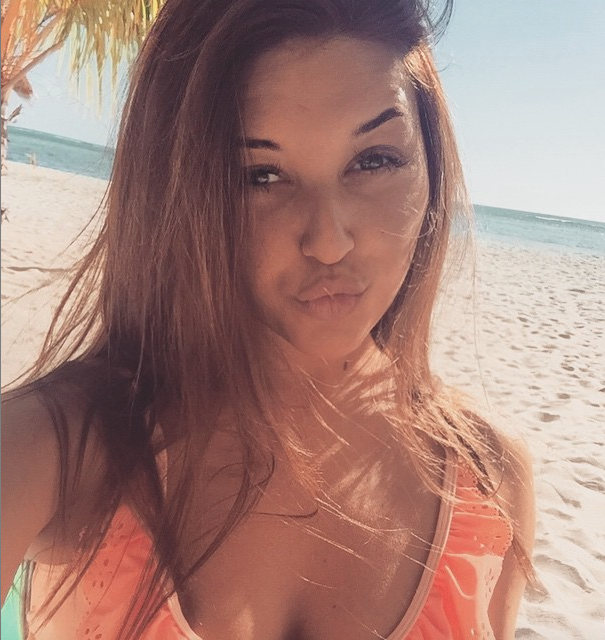