The Chiefs take on second place Supersport United on Saturday, the Soweto side will travel to the Lucas Moripe Stadium after a less than perfect beginning to their season.

Kaizer Chiefs beat Mpumalanga Black Aces on the opening day of the season and only managed to grab a point against local rivals Moroka Swallows.

Meanwhile Supersport won both their opening games convincingly and are confident going into the clash.

Mame Niang will be the home sides chief predator, the Sengalese striker has already notched up two goals.

According to Goal South Africa, Chiefs defender Morgan Gould spoke to the club’s website, assuring fans that his side will give all they’ve got to gain the three points.

“It is certainly going to be one of those tough games that can go either way. Both sides will be fighting to walk away with the three points.

“They have started off well and are top of the league. We had two slip ups, but we have to put that behind us and forget what happened.

“Being Chiefs you know we will give everything and leave everything out on the pitch to ensure we get back to winning ways.

Gould also spoke of how Supersports new approach could make for an exiting match.

” SuperSport United have changed their whole style of play and look really good in all departments. Mame Niang will certainly be a threat especially if he turns up motivated, but we will also cause them many problems. It is going to be a humdinger.” 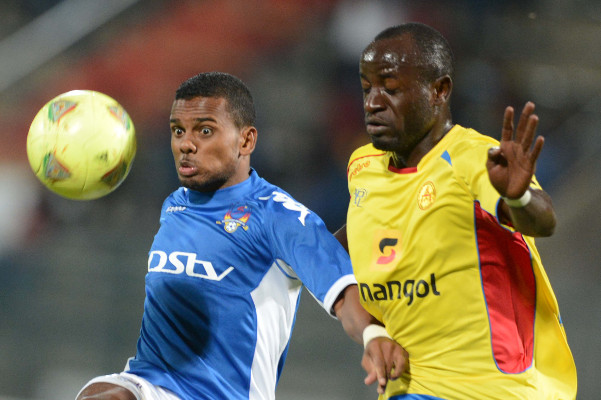