SuperSport United are deliberating between two strikers to sign this summer.

SuperSport United coach Cavin Johnson has revealed that his team are close to completing the signing of a new forward, only a week after the losing Kermit Erasmus to Orlando Pirates.

The Pretoria club’s director of football Stan Matthews admitted a week ago that they are in the market to bring in a new striker, as they look to fill Erasmus shaped hole in the team.

Despite only scoring five goals in 19 Absa Premiership matches last season, the Buccaneers are thought to have paid around R4 million for the former South Africa under-20 international.

The newly appointed Tshwane coach confirmed the speculations, adding that they are still undecided between two players, one from South Africa and one from overseas.

“We are looking at a striker and he will be here this week. We are still assessing him, we did send someone out on the weekend to take a look at him and as soon as the technical team is happy with him we will make the announcement,” said Johnson.

“One is a local player and one is an international player, we still have to see which one we like better.”

Matsatsantsa have already signed the likes of Senegalese forward Mame Niang from the University of Pretoria, while also lengthening Bradley Grobler’s contract at the side by another year.

United will look to improve on last season’s performance in the league, after finishing a disappointing sixth, a gap of 16 points behind the ultimate champions Kaizer Chiefs. 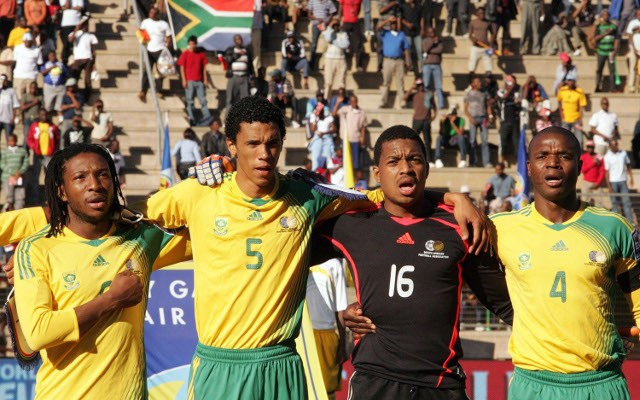