It was very much a case of ‘third time’s a charm’ for Chiefs, after conceding the trophy to the Pirates the past two years.

Despite winning the trophy, Chiefs coach Stuart Baxter was somewhat critical of his players, feeling that too many mistakes were made in his team’s victory. 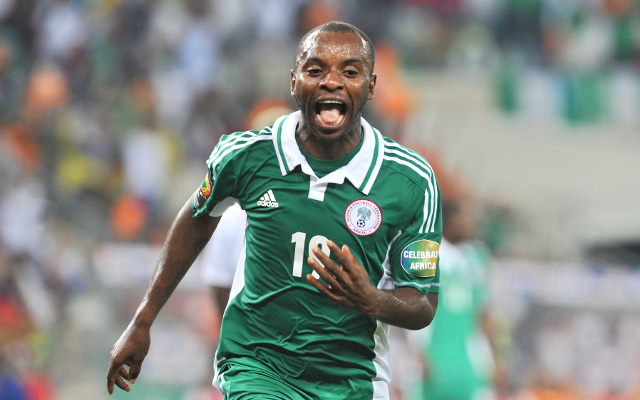