Livermore failed a drug test following last month’s 2-0 win over Crystal Palace, with The Mirror reporting that Bruce will hold talks with Hull owner Assem Allam over the midfielder’s future at the club.

The former Tottenham player two years remaining on his deal with the Tigers, but his contract with the club could be torn up if a ‘B’ sample returns positive.

Bruce suggested that Livermore’s time with Hull could be up.

“You can’t fail a drug test now and get away with it, not with the world doping authority the way it is,” Bruce is quoted as saying by The Mirror.

“It is highly professional. They have been to our club, 15 or 16 times now. It’s so high profile now in the Premier League – and rightly so – that we’re talking about a player that took a social drug.

“It’s well-run, but there are certain things we could probably improve on.”

The timing of the positive test could not have come at a worse time for Hull, who must defeat Manchester United on Sunday to have any chance of staying in the Premier League.

Second half goals from Nacer Chadli and Danny Rose were enough for Tottenham to defeat Hull on Sunday, leaving Bruce’s side staring at a spot in the Championship next season. 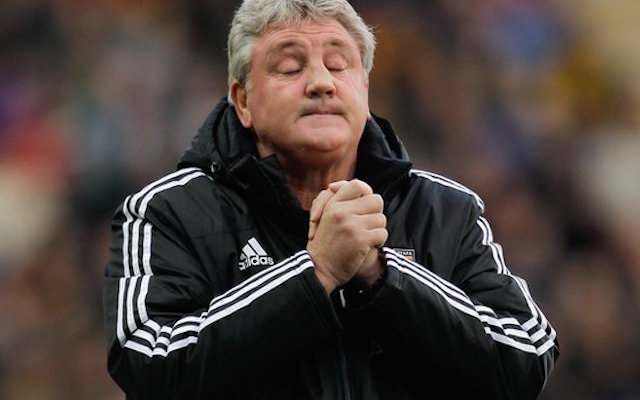 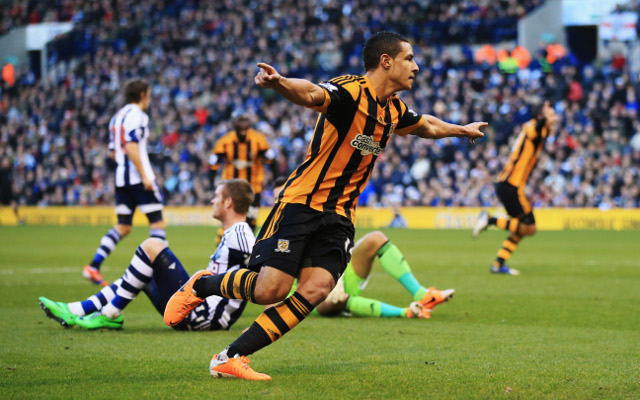