Leading NRL hooker pledges his allegiance to his current club for another three seasons.

The South Sydney Rabbitohs have secured a vital piece to their immediate future, with international hooker Issac Luke signing with the club for another three seasons.

Long being seen as one of the best number nines in the NRL on his day, there was never any really threat of Luke leaving ‘The Burrow’ the test greener fields.

However, it comes to Michael McGuire’s side as a massive boost the 26-year-old has settled his future before protracted contract negotiations became a constant talking point.

Luke said he could not see himself making any other choice than penning another deal with the Rabbitohs.

“I absolutely love this club, I love playing with the boys,” Luke said.

“Since ‘Madge’ (coach Michael Maguire) joined the club I’ve played my best football and I think everyone recognises that he’s brought the best out in me.

“I’m glad I have this part of my future sorted out and I can’t wait to get the all clear to get back out on the field and play my part in another special season with the Rabbitohs.”

McGuire said he has seen Luke take a bigger role in the team on and off the field and was glad he was able to extent his current deal until the end of 2017.

“Issac is one of the key players at our club and I’ve seen him become a leader amongst men during my time with the Rabbitohs,” he said in a statement.

“His work rate on the field is matched only by the effort he puts into his game and preparation off the field.

“He’s one of those players that everyone wants to play with, and loves playing with, and that’s the kind of player we want at this club.” 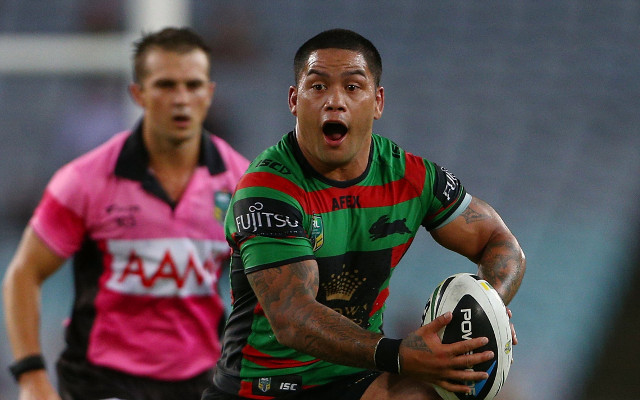