Spurs striker not struggling on the road…apparently.

Tottenham striker Emmanuel Adebayor may be struggling on the pitch, but he’s certainly not showing it on the training ground after he rocked up in his eye-wateringly expensive Rolls Royce.

The 30-year-old arrived at the side’s Enfield training base as they prepare for the second leg of their Europa League clash with Serie A giants Fiorentina on Thursday.

Adebayor looked pretty pleased for himself as he posted several pictures to his Instagram feed alongside the Phantom Drophead Coupe on Monday.

“This morning’s ride to training, travel in style and ready to work! Have a good week guys,” Adebayor wrote on Instagram 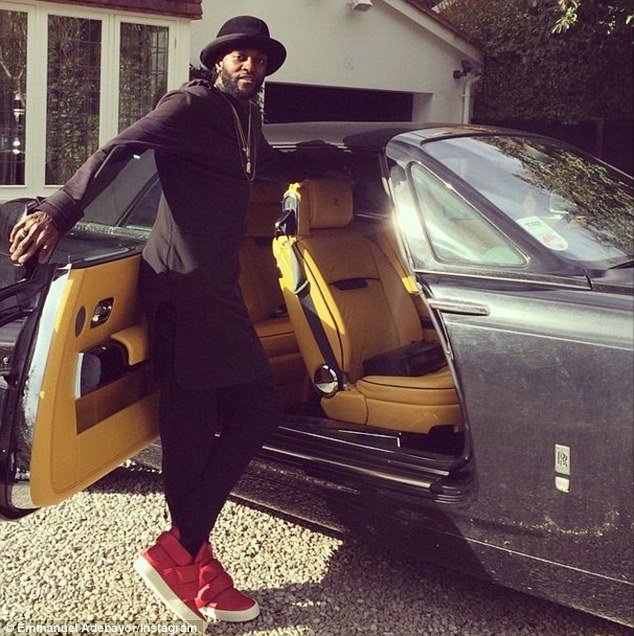 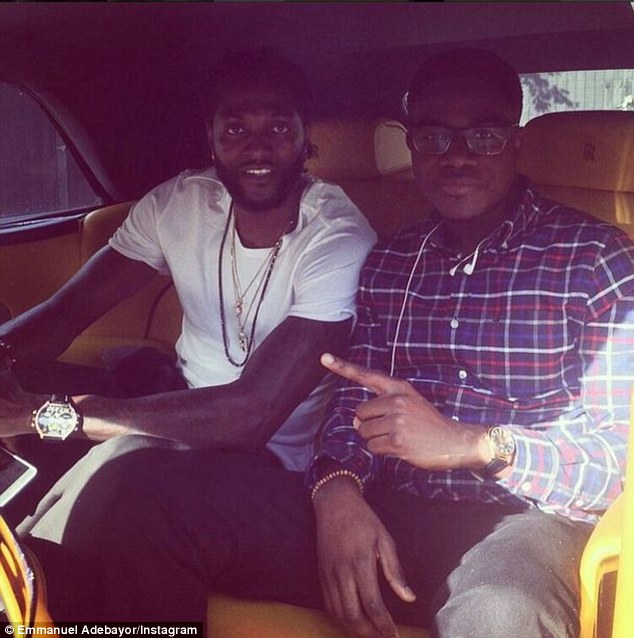