Tottenham Hotspur finally got rid of Emmanuel Adebayor today as the club announced that they had reached an agreement with the Togolese striker to mutually terminate his contract.

The enigmatic former Arsenal and Manchester City forward scored 41 goals in 111 games for Spurs, but has found himself sidelined since the appointment of Mauricio Pochettino.

So, where next for Adebayor? Here, fanatix suggests five possible destinations…

The Hammers are the most recent club to have been linked with the 31-year-old and were in talks with him on deadline day. Will they move for him again now that there are no complications with Spurs? 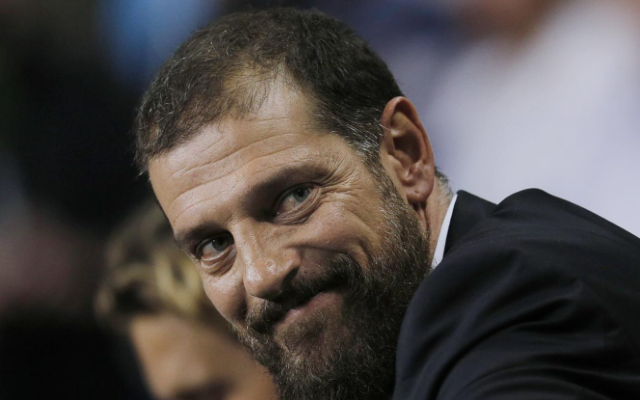 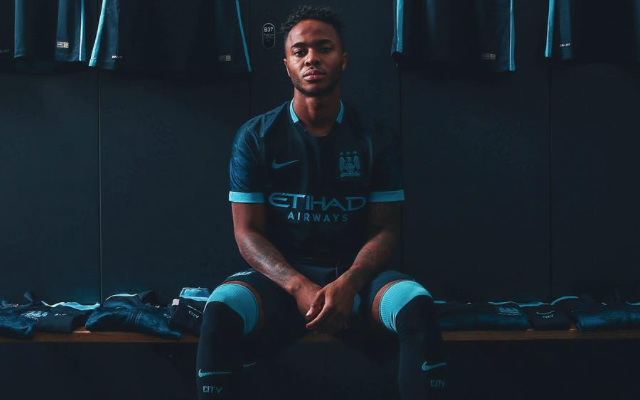