Williams have become the first time to release images of its 2015 car, with the new FW37 appearing in F1 Racing magazine.

The car features a much shorter nose than its predecessor and Williams will be hoping its new challenger can match it with Mercedes this season.

The new Williams is expected to make its track debut during the opening pre-season test in Jerez in February 1. 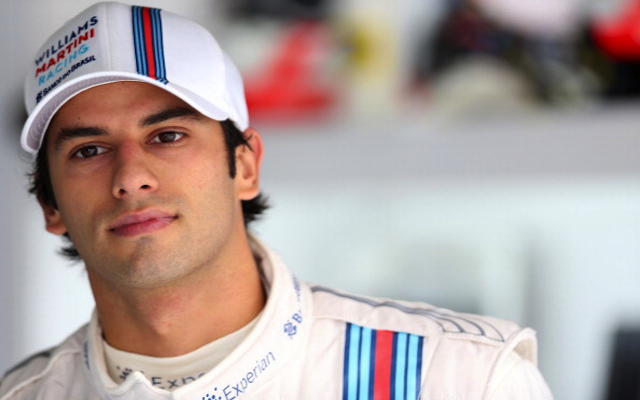