According to The Guardian, Ecclestone is interested in the idea of an all-female world championship, with races taking place before the main race on Sunday.

Wolff shot down Ecclestone’s suggestions, saying there were not enough quality female drivers to make up a competitive grid.

“It’s most definitely not the right way forward,” Wolff is quoted as saying by Sport24.

“First of all, I don’t know where you’d find a full grid of female drivers who are good enough. Secondly, I have raced my whole career in motor sport as a normal competitor. Why would I ever look for a race where I was only competing against women?

“I can hand on heart say it would not interest me at all to win such a race. I would rather not be in the race because what am I winning? A race where they’ve just looked for any girl to make a grid up.

There are currently two female drivers involved in Formula One, however, neither have competed in a world championship race.

Wolff is joined in the sport by Lotus development driver Carmen Jorda, though question marks have risen over the Spaniard’s selection due to her less-than-impressive results in the GP3 category.

Simona de Silvestro joined Sauber in 2014 as an “affiliated driver” with a view to compete in the 2015 season, but she was dropped by the Swiss outfit at the end of the season.

Only five females have competed in the F1 world championship, with the last being Brabham driver Giovanna Amati who drove three races in the 1992 season. 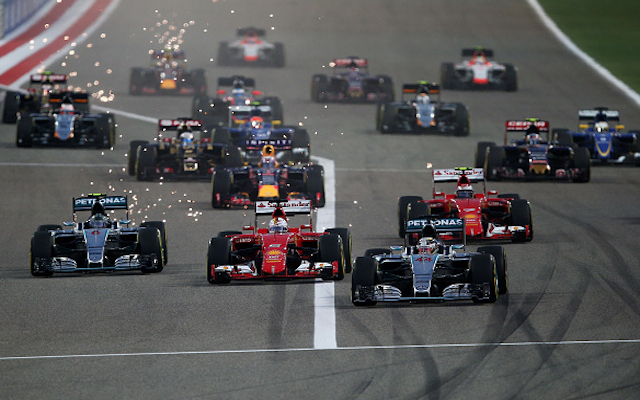 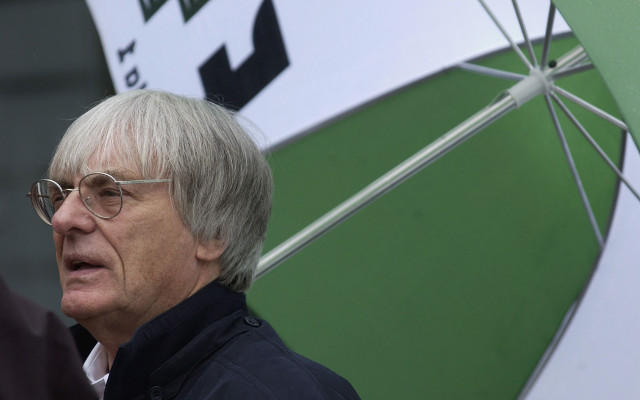